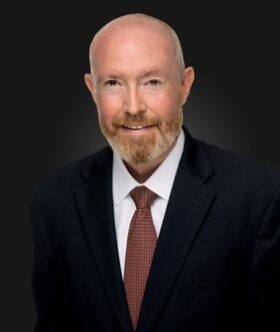 Chad’s practice includes nonsubscriber employer representation related to liability and ERISA matters, banking and commercial law, oil & gas, commercial transportation, employment law, general liability and collections. A portion of his practice is devoted to assisting employers who have opted out of the Texas Wokers Compensation System – known as nonsubscribers – in connection with claims for benefits and liability claims made by injured employees. He is well versed in the area of federal preemption as it relates to employee injury claims covered by the Employee Retirement Income Security Act (“ERISA”), and he offers representation to clients from the time a claim arises and through to trial when required.

Chad began his practice in the West Texas area where he gained valuable experience, both inside and outside the courtroom, representing both individual and commercial clients. He continued throughout his career to handle matters in West Texas, and he moved to Dallas in 1998 and has represented several large and small companies in the DFW area and throughout the state.