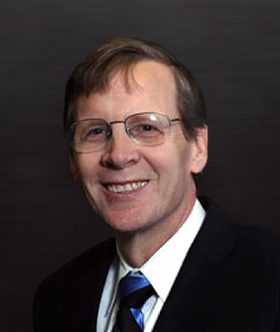 David is a partner who devotes his practice to trial litigation, including focuses in director and officer liability, professional malpractice, major environmental catastrophes, health care antitrust issues and bankruptcy litigation.

In 2018 David was lead trial counsel to the FDIC in an audit malpractice case against PricewaterhouseCoopers LLP, which resulted in a verdict of $625 million for the FDIC, the largest single verdict in the history of the United States against a Big Four accounting firm.

In 2007 David recovered $23 million dollars as the lead trial counsel in prosecuting the FDIC’s malpractice claims against a major accounting firm. This decision was later affirmed by the United States Court of Appeals in the Fourth Circuit.

David handled a groundbreaking antitrust action by a physician-owned surgical hospital against a major hospital. He leveraged his vast experience to negotiate a settlement which resulted in a “win-win” solution for the hospital, the physicians and their patients.

He also successfully litigated the worst environmental disaster in modern Texas history, involving a publicly traded oil company and an electric utility company.  David brought justice to 50 people who were devastated by a fire that destroyed a million acres of pastureland, killed 11 people and resulted in the loss of thousands of cattle and numerous ranches.

From 2005 to 2011, David assisted a team of lawyers representing death row inmate, Anthony Graves. After the 5th Circuit vacated his murder conviction, the State of Texas retried Mr. Graves on capital murder charges. David and his team worked to ensure Mr. Graves was found not guilty and received compensation for his wrongful incarceration.