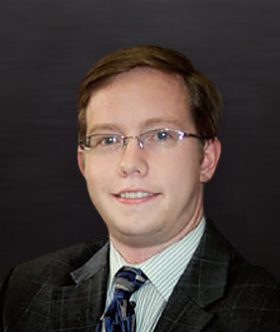 Richard joined Mullin Hoard & Brown in 2009 following a year-long clerkship for the Honorable Mary Lou Robinson, a Federal District Judge for the Northern District of Texas in Amarillo, Texas.

Richard received both his undergraduate and law degrees from the University of Texas at Austin. While in school, he was the senior editor of the Texas Environmental Law Journal and was president of the UT Racquetball club.

Richard has provided representation in a broad range of matters including: